Chad Reed is currently director of bands at Shawnee Mission North High School in Shawnee Mission, Kansas. Before his appointment to that position in 2001, he was assistant director of bands from 1999-2001. Mr. Reed received his Bachelor of Music Education degree from Southwest Baptist University. He studied privately with Dr. William Brown, Dean of Fine Arts. He graduated with honors and received the “Overall Outstanding Music Graduate” award in 1991. In 1998, Mr. Reed completed his Master of Music degree from Southern Illinois University- Carbondale where he graduated with honors.  During graduate school, he studied with Dr. Edwin Romain and Dr. Wilfred Delphin and was a graduate assistant for 2 years. During that time, Mr. Reed was hired to fill in for Dr. Romain during his absence.

After leaving SIU-C, Mr. Reed taught at Lincoln Middle School for six years (1993-99). He has also adjudicated piano and instrumental festivals at both the regional and state level and has also taught in his own private studio of up to 20 students.  Mr. Reed is married to Leeann Reed. They have three children: Stephen (20), Amber (16), and Holly (11). 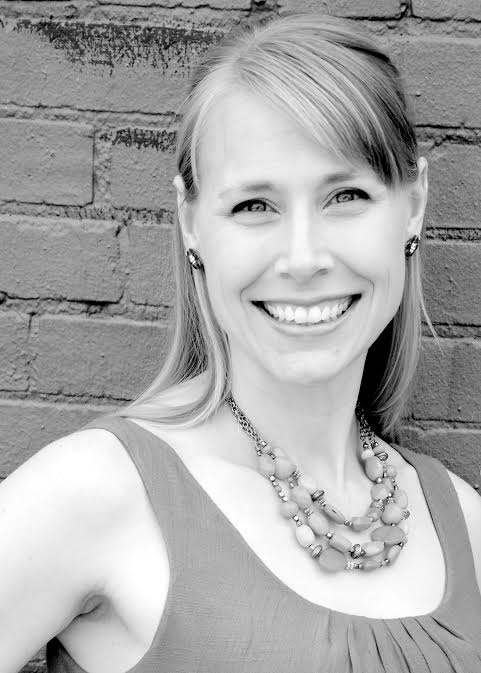 Rebecca Fillingham is excited to be joining the Shawnee Mission North band staff as Assistant Director of Bands at North, and Director of Elementary Bands at five of the North area’s feeder schools. Mrs. Fillingham has been an instrumental music educator for more than a decade, with experience ranging from beginning band, to teaching and conducting students at the collegiate level. As the head director in the West Platte School District, Mrs. Fillingham developed and directed the entire band program, from starting beginners, developing the technique and musical sensitivity of intermediate students, and pushing high school musicians to fully realize their potential in responsibility, commitment and performance.

From 2012-2014, she worked as a Graduate Conducting Associate with the University of Central Missouri Bands, under the supervision and mentorship of Dr. Scott Lubaroff. In this capacity she spent a great deal of time rehearsing and conducting wind ensembles, assisting with marching band, and teaching undergraduate courses.

Prior to her graduate studies, Mrs. Fillingham spent seven years as a woodwind instructor and band clinician for Palen Music Center in Liberty, Missouri. This allowed her the opportunity to work one on one with students of all ability levels, as well as serve as guest clinician to area band programs. Many of her students were placed in area honor bands, as well as the Kansas City Youth Symphony, and earned I ratings at regional and state solo contests. She also served in the Monett School District, first as Assistant Director of Bands, and eventually as Director of Bands. 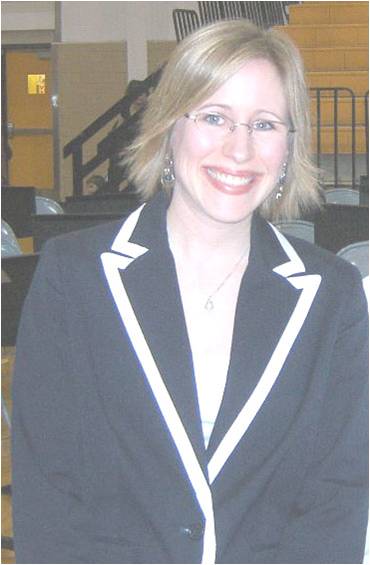 Mrs. Balsinger earned her Bachelor of Music Education degree from the University of Kansas in 2004, where she studied privately with saxophone professor Vince Gnojek. While completing her undergraduate work, Mrs. Balsinger was a member of various music ensembles at KU including the Saxophone Quartets, Wind Ensemble, Marching Band, and Percussion/Saxophone Small Ensemble. During the summer of 2002, Mrs. Balsinger marched with a Division 1 drum corps based in Lexington, Kentucky. This experience has provided her valuable insight and knowledge into the marching world. Mrs. Balsinger continues to share her marching expertise through her work with various local high schools.

In the fall of 2009, Mrs. Balsinger completed her Master’s of Music Education degree from the University of Kansas. Her thesis was based on research involving students’ study of instrumental music and the relationship to standardized test scores.
Mrs. Balsinger has adjudicated solo/ensemble festivals and honor group auditions. She also teaches a private clarinet and saxophone studio. Mrs. Balsinger can be heard playing in local musical pits around the Kansas City area. She lives with her husband Dan, who is an audio engineer. Her professional affiliations include Kansas Music Educators Association, Music Educators National Conference, Sigma Alpha Iota Music Fraternity for Women, and Kansas Bandmasters Association.